BALL Watch has a unique past within the watch industry and played a major role in railroad history. In the early days, American railroads had no need for precise timekeeping. That was until the Kipton Disaster of 1891, when a train left Elyria, Ohio, and collided with a Fast Mail train in Kipton, Ohio. The conductor had assumed that the engineer was looking out for the Fast Mail, but the engineer's watch had stopped working for approximately four minutes. This caused the engineer to think they had seven minutes to spare, while really only having three before meeting with the other train. If the conductor had looked at his watch, this collision and numerous deaths could have been prevented. Lake Shore Officials appointed Webb C. Ball as the Chief Time Inspector of the railroad lines after he was the first jeweler in Ohio to begin making watches. Ball put in place fortnightly checks, done by approved watchmakers, on all railroad workers’ timepieces. Ball set strict standards, with no more than a 30-second variation among all watches worn. His was the first successful time-keeping system in the railroad industry, and it was soon accepted on a broad scale. This not only established accuracy and uniformity in railroad time and watches but was also the start of the BALL Watch Company in 1894. By 1908, Ball was inspecting 180 railroads and regulating more than 1 million railroad watches. All passenger and freight trains were required to use four Ball-certified watches. One for the conductor, engineer, fireman, and brakeman. As BALL Watch became a central component in the railroad industry, the company adopted the use of two-letter R’s intertwined, standing for “railroad,” in their logo. 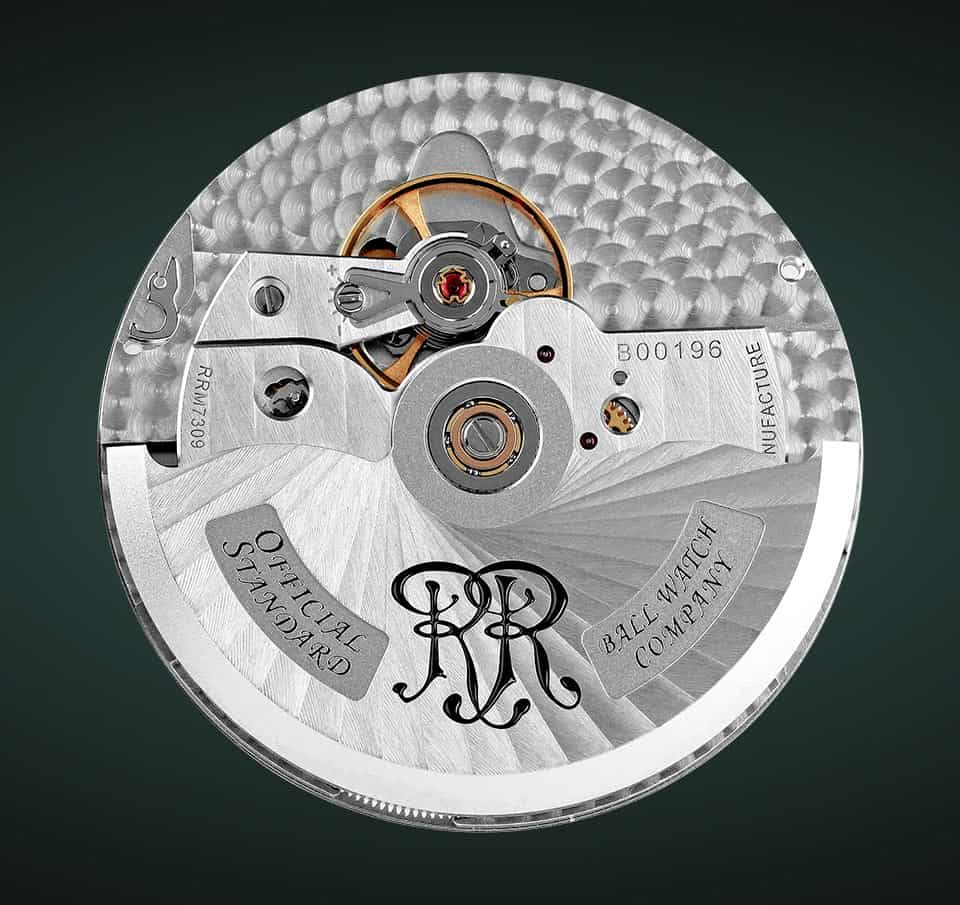 Not only is the history of Ball an important aspect of the company, but so is their unique lume used in their timepieces. The dials are fitted with tiny Swiss-made MB Microtec tritium gas tubes with luminous paint, making a constant light source that doesn't need charging for up to 25 years. They are known as one of the most legible watches in total darkness. Each tube is coated with colored phosphor powder that is then filled with the gas and laser sealed to lock the gas inside. When the phosphor is exposed to the electrons of tritium gas, the phosphor has a colorful light, illuminating BALL Watch as one of the brightest in the timepiece industry.

At Continental Diamond, we are proud to offer BALL timepieces to our customers. BALL is a brand with a ton of history and a fantastic story. They use some of the finest materials on the market and offer them at a great price. The addition of the tritium gas tubes is what sets BALL watches apart in the luxury watch market.