ALOR was created in 1979 by Jack and Sandy Zemer with their motto, “You don’t have to be the best at everything, you just have to be the best at what you do.” ALOR got its name from the pair’s sons, Tal and Ori, who are now in charge of the company and oversee all aspects of the business. In 1980, their first display was shown with their nautical cable motif jewelry. Then in 1992, their stainless steel cable pieces became what they are known for today. Using California scenery as their inspiration, they take colorful cable and diamonds to make their timeless, everyday jewelry. In 1992, they partnered with Philippe Charriol International and formed Charriol USA, allowing their designs to be sold in the U.S. and the Caribbean. This partnership ended in 2014, and ALOR reverted back to its original name. In 2017, they partnered with EMA jewelry to launch a bridal collection called Down the Aisle. EMA handles the distribution and sales while ALOR handles the designs. ALOR also partnered with Diamond Foundry to promote a line of lab-grown diamonds called Eco Earth. They wanted to team with this nonprofit organization to be a part of saving the planet, and they donate a portion of the sales back to conservation efforts. Throughout all of these partnerships, ALOR has stuck to its staple designs and cohesive look. 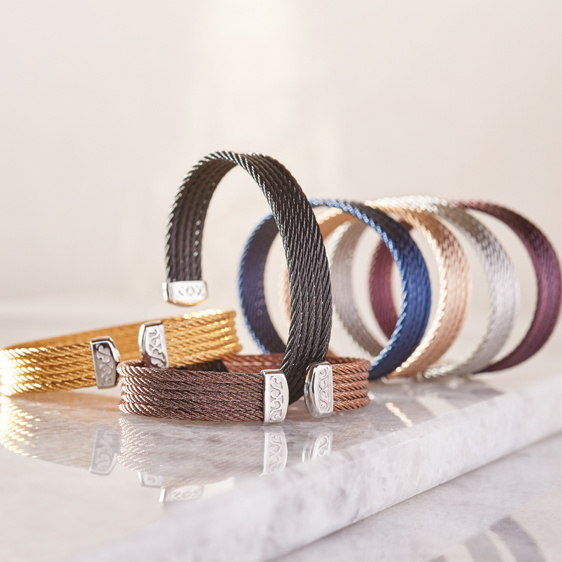 Each ALOR piece is one of a kind and stands out on its own. ALOR is a staple brand that should be in every jewelry box. 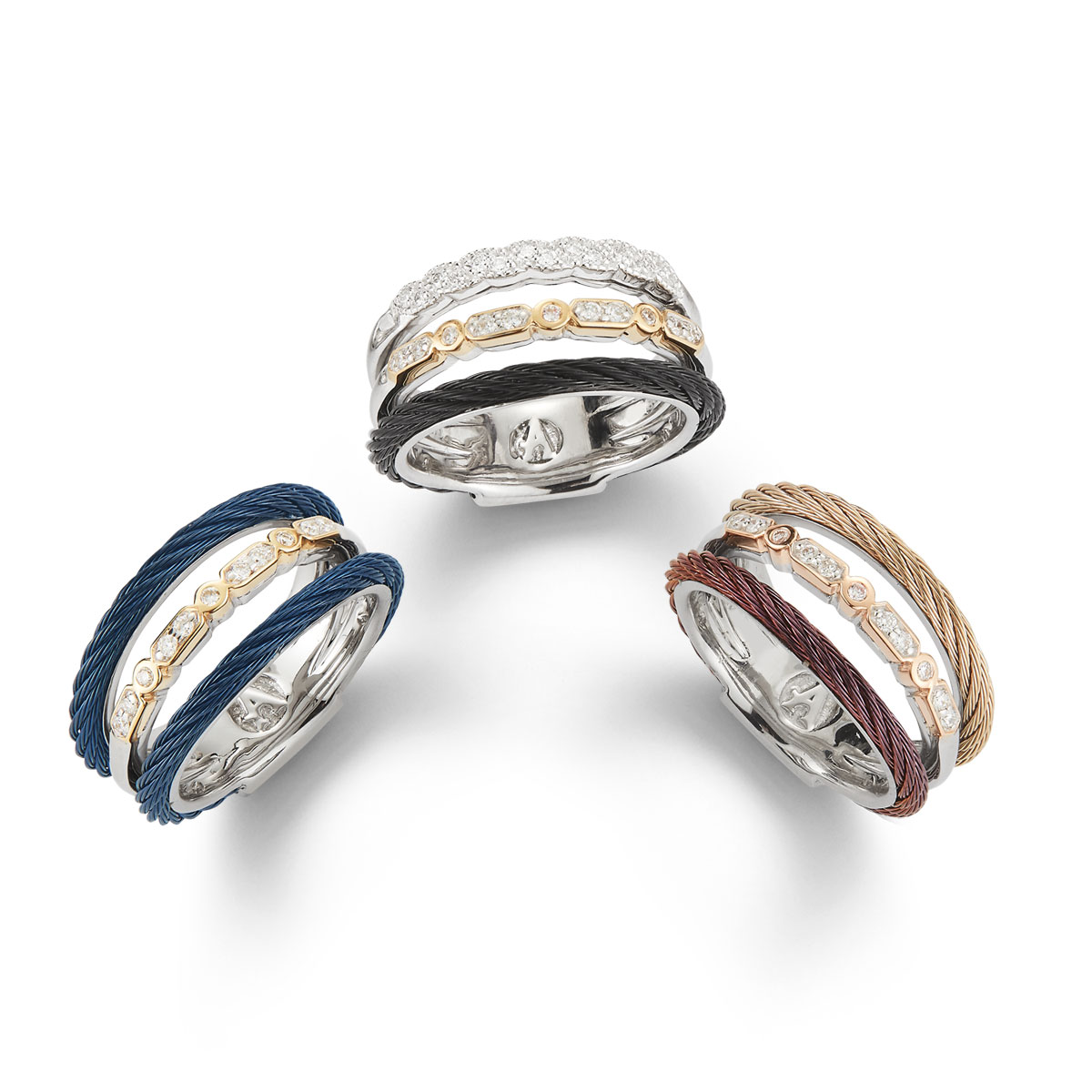